A federal receiver in disguise 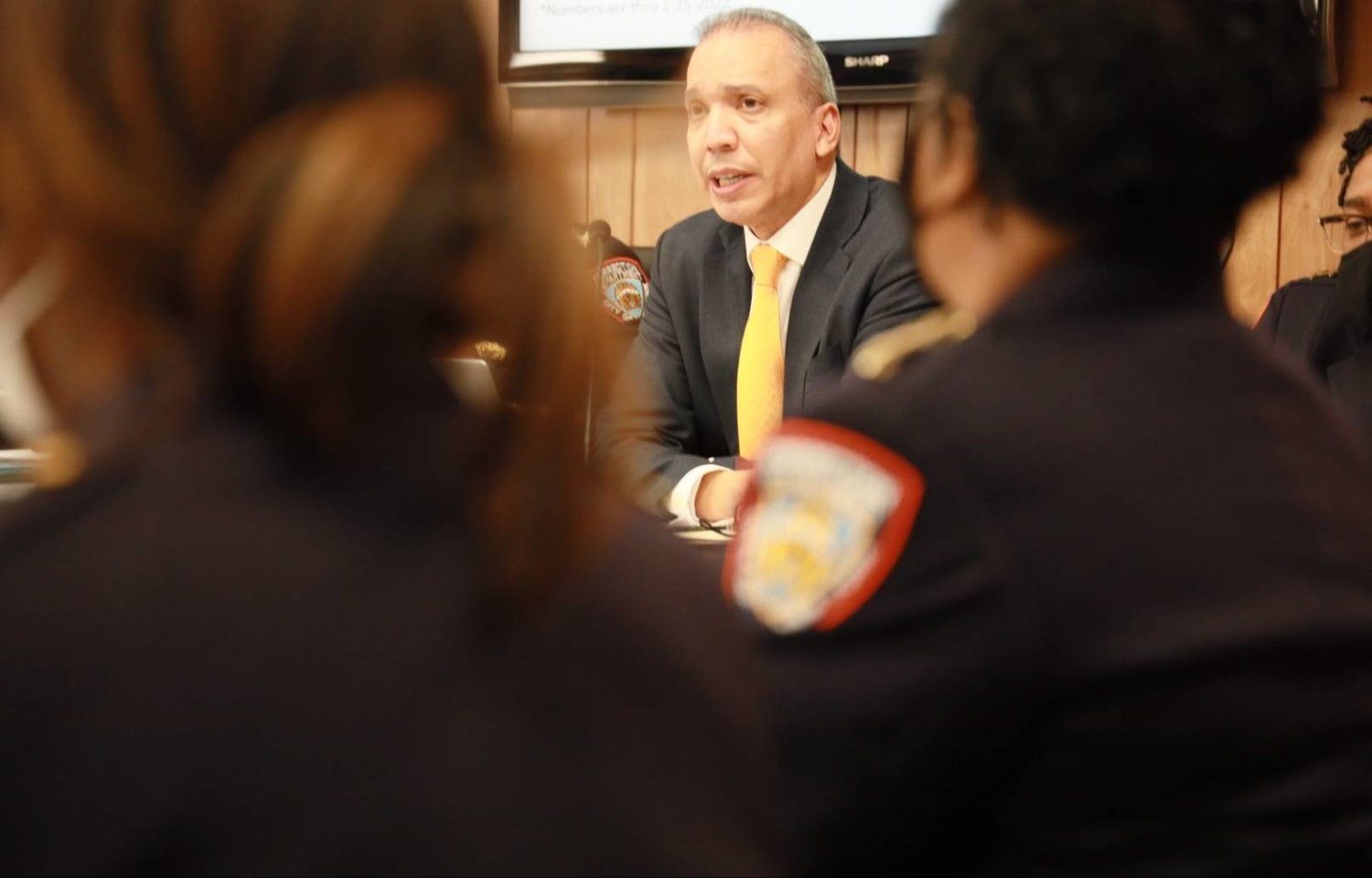 A year ago Louis Molina came to the New York City Department of Correction as the commissioner and friend of the correction unions.

In published letters to The Chief, I celebrated Molina’s appointment and lauded him as the personification of hope for correction officers and detainees.

However, his focus quickly changed to self-preservation and replacing uniformed bosses with civilians. In July, he replaced two uniformed chiefs with civilian deputy commissioners. The move did not reduce detainee violence or deaths; in fact, 2022 ended with more of each, making it one of the most violent and deadliest years for the incarcerated in city custody in decades.

Molina is now planning to hire five civilian “facility supervisors” to replace the uniformed wardens. This is in violation of the New York City Administrative Code section 9-117-b-1, which requires DOC wardens to be promoted from within the uniformed ranks. However, the DOC asked U.S. District Court Chief Judge Laura Taylor Swain, who oversees the 2016 Nunez consent judgment addressing violence inside Rikers, to issue a court order for the hiring. That order was issued in December and supersedes the administrative code provision.

In addition, deputy wardens who historically have headed the programs discipline in each facility have been removed and replaced with captains. I speculate civilians will eventually replace the captains. A federal monitor’s report has recommended replacing deputy wardens, assistant deputy wardens and captains with civilians from outside the agency, arguing that DOC supervisors lack the “robust supervision” necessary to gain compliance with the Nunez consent judgment.

I assert this civilianization is being done for two reasons, first to appease the federal monitor Steve Martin, who has lambasted DOC’s uniformed force in his reports to the U.S. District Court, and secondly to avoid a federal receivership by simply doing the things a receiver would do, that is, civilianize and disregard collective bargaining agreements.

As a result, Molina has become the de facto federal receiver and secured his job for now. Next, I speculate he will attempt to take away the contractual unlimited sick leave negotiated by the uniformed force. I believe Molina is delivering a significant blow to the unions.

Moreover, he will not solve the major problems in city jails. In 2022, with an incarcerated population of 6,000, there were about 500 slashings and 19 detainee deaths, among them six suicides. In 2009, under the leadership of then-Commissioner Martin Horn, with an incarcerated population of about 13,000, more than double that of 2022, there were 21 slashings and 18 detainee deaths with zero suicides.

Since 2014, the uniformed force has been demoralized, demonized, debased and forced to endure a modern day form of pillory as a result of the public scorn and condemnation by former DOC commissioners, City Council members, fringe politicians and the federal monitor who, I submit, has lost all credibility with the uniformed force and does not represent the United States District Court well.

By repeatedly scapegoating and gaslighting the uniformed force, Martin has alienated the majority of the agency. If the court wants to appear fair in its administration of justice, the monitor must be replaced by someone that is objective and unbiased toward the uniformed force.

Civilianizing uniformed positions is what Martin wants and what a receiver would do. Yet, it will not reduce gang violence, will not prevent detainee suicides or overdoses, and will not make the jails safer.

It is the deus ex machina that secures the multi-million dollar payday for Martin and his monitoring team.