The IRS keeps track of tax scams. But you, the taxpayer, should also be aware of these schemes, which, other than being illegal, can lead to massive problems, including the imposition of significant penalties, interest and possible criminal prosecution.

Here’s a look a some common schemes:

• Return-preparer fraud. Dishonest tax-return preparers can cause many headaches for taxpayers who fall victim to their ploys. Such preparers derive financial gain by skimming a portion of the clients’ refunds and charging inflated fees for return-preparation services. Honest paid preparers sign all tax returns and enter their IRS Preparer Tax Identification Number (PTIN).

• Identity theft. Identity thieves use personal information such as your name, date of birth, and Social Security number without your permission to fraudulently file a tax return and claim a refund in their name.

• Phishing. Scam artists use so-called “phishing” tactics to trick unsuspecting victims into revealing personal or financial information. Phishing scammers may pose as the IRS and send bogus emails or set up phony websites. Be aware that the IRS does not use emails or texts to contact taxpayers for personal information.

• Frivolous arguments. Promoters have been known to make outlandish claims such that wages are not income, filing a return and paying taxes are merely voluntary, and being required to file Form 1040 violates the Fifth Amendment right against self-incrimination. Don’t believe these or similar claims. Such arguments are false and have been thrown out of court.

• “Free money” from the IRS.  Flyers and ads for free money from the IRS, suggesting that the taxpayer can file a tax return with little or no documentation, have been appearing in community churches around the country. These schemes promise refunds to people who are elderly or have little or no income.

• Hiding income offshore. The IRS is aggressively pursuing taxpayers involved in abusive offshore transactions as well as the promoters who facilitate these schemes.

• False/inflated income and expenses. Including income that was never earned, either as wages or as self-employment, in order to maximize refundable tax credits, such as the Earned Income Tax Credit, is a popular scam.

it is not warranted.

Don’t fall victim to these tax scams. Some of these schemes can literally cost your life savings. If it sounds too good to be true, it probably is.

Barry Lisak is an IRS enrolled agent specializing in personal and small business taxes for 30 years. Any questions can be directed to him at 516-829-7283, or mrbarrytax@aol.com.

There are tax benefits for child and dependent care

Self-employed? Here are some tax tips

The home-office deduction: What you should know 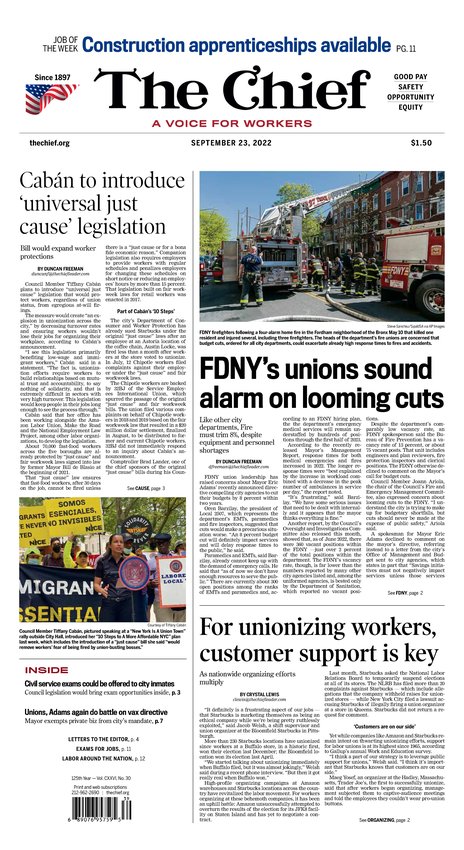 Sleeping on the job, because he had to FREE