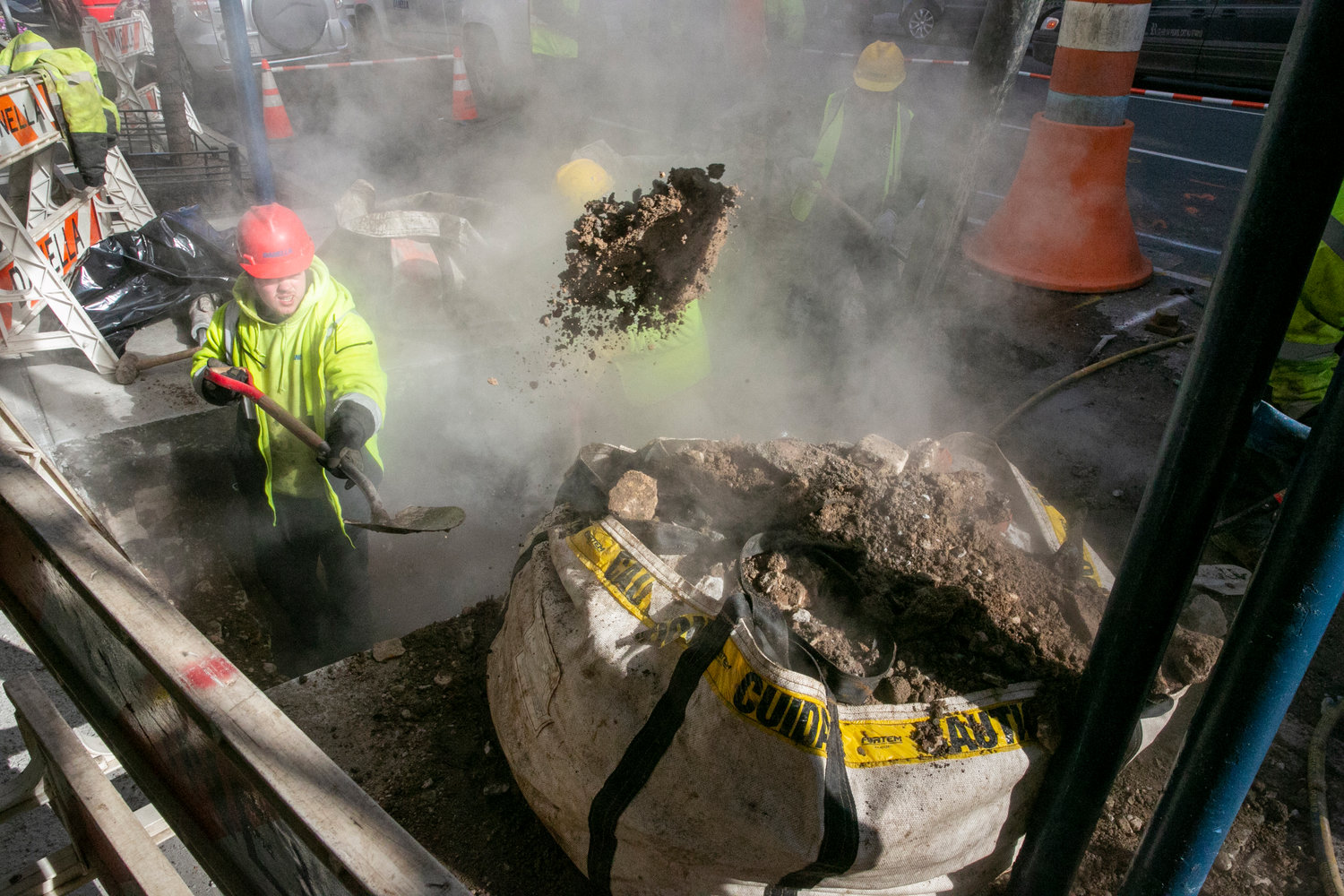 A worker shoveled dirt from under the street pavement while repairing a steam pipe in Manhattan in January. State lawmakers last week passed Carlos’ Law, which would raise the minimum fines for companies found criminally liable in the death or injury of a construction worker to $500,000. The bill is named for 22-year-old Carlos Moncayo, who was killed in a construction accident in 2015.
Ted Shaffrey/AP Photo 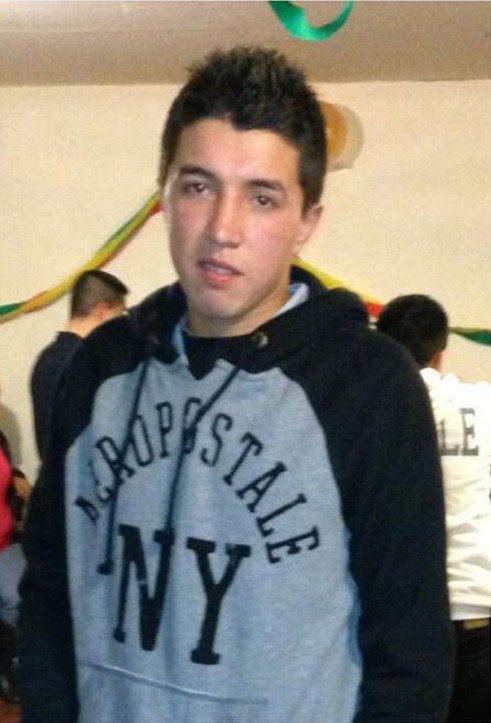 Carlos Moncayo, a 22-year-old Ecuadorian immigrant, died at a Lower Manhattan construction site in April 2015, when the walls of a trench collapsed around him.
Previous Next
Posted Monday, June 6, 2022 3:49 pm
BY CLARISSA A. LEÓN

After spending years in legislative limbo, a bill that would significantly increase fines issued to construction companies found criminally liable for worker injuries or fatalities was passed by the Legislature last week.

Known as Carlos’ Law, for Carlos Moncayo, a construction worker killed on the job in 2015, the bill, which awaits Governor Kathy Hochul’s signature, would raise the maximum fine for criminal liability from $10,000 to no less than $500,000, or, in the case of a misdemeanor, no less than $300,000.

Michael Hellstrom, business manager of the Mason Tenders District Council, an umbrella labor organization representing 16,000 workers in New York, is hopeful the increase in fines will curb what he sees as something of an “epidemic” of tragic, and in many cases preventable, accidents in the construction industry.

“We knew that the number had to be a meaningful number,” Hellstrom said of the increase in fines. “This bill is targeted towards the rogue developers and the nefarious operators that are out here in the construction industry that would put profits over life.”

Moncayo, a 22-year-old Ecuadorian immigrant, was killed in April 2015 when the walls of a 13-foot trench at a Lower Manhattan construction site collapsed, burying him underneath thousands of pounds of dirt.

The morning of his death, private investigators alerted construction foreman Wilmer Cueva, of Sky Materials, and Alfonso Prestia, of Harco Construction, to the dangers of the trench, warnings prosecutors said were ignored. Cueva was eventually convicted of charges of criminally negligent homicide and reckless endangerment.

Through last year, another 74 New York City construction workers died from work-related injuries since Moncayo’s death, according to the NYC Workplace Fatality database.

Advocates for the workers said that as with Moncayo’s, many of those deaths could have been prevented if management had heeded warnings — in some cases several — to stop working or fix working conditions.

For Senator Jessica Ramos, a key backer of the legislation, the bill's passage was particularly significant since many of the deaths were of workers from her Queens district, men she said many see as “dispensable.”

Speaking on the Senate floor before the vote in that chamber, she said most of these deaths — 54 percent — were those of Latino men, and that the vast majority of the workers killed — 86 percent — were working on non-union sites.

She named all the 74 men who had died since Moncayo was killed. Juan Cerezo, 30, had fallen to his death. Bruno Travalja, 52, had fallen 40 floors to death. Many others died after the issuance of stop work orders.

“Most of them are Latinos, most of them are my neighbors from my district,” Ramos said on the floor. The bill, she said, “is going to be life-saving for families in my district and I am forever indebted to you.”

The New York Times reported that Moncayo scraped to save $500 for him to attend safety training. It’s something that’s not uncommon, Ramos said.

“We have many immigrants who, out of the desperation for work to be able to provide for their families, end up taking huge risks risking their own lives,” Ramos told The Chief.

And, as Hellstrom noted, it would have cost Harco approximately $10,000 to stabilize the trench where Moncay died. He called that figure a “nothing number at the end of the day” for developers who build skyscrapers worth billions.

“We're all workers,” Hellstrom said. “But we shouldn't be subjected to dying at work because our employer was chasing profits.”

He added, “I don't care where he's from in the world. Not a person who gets up and goes to work every single day, deserves to die at work, none of them do.”