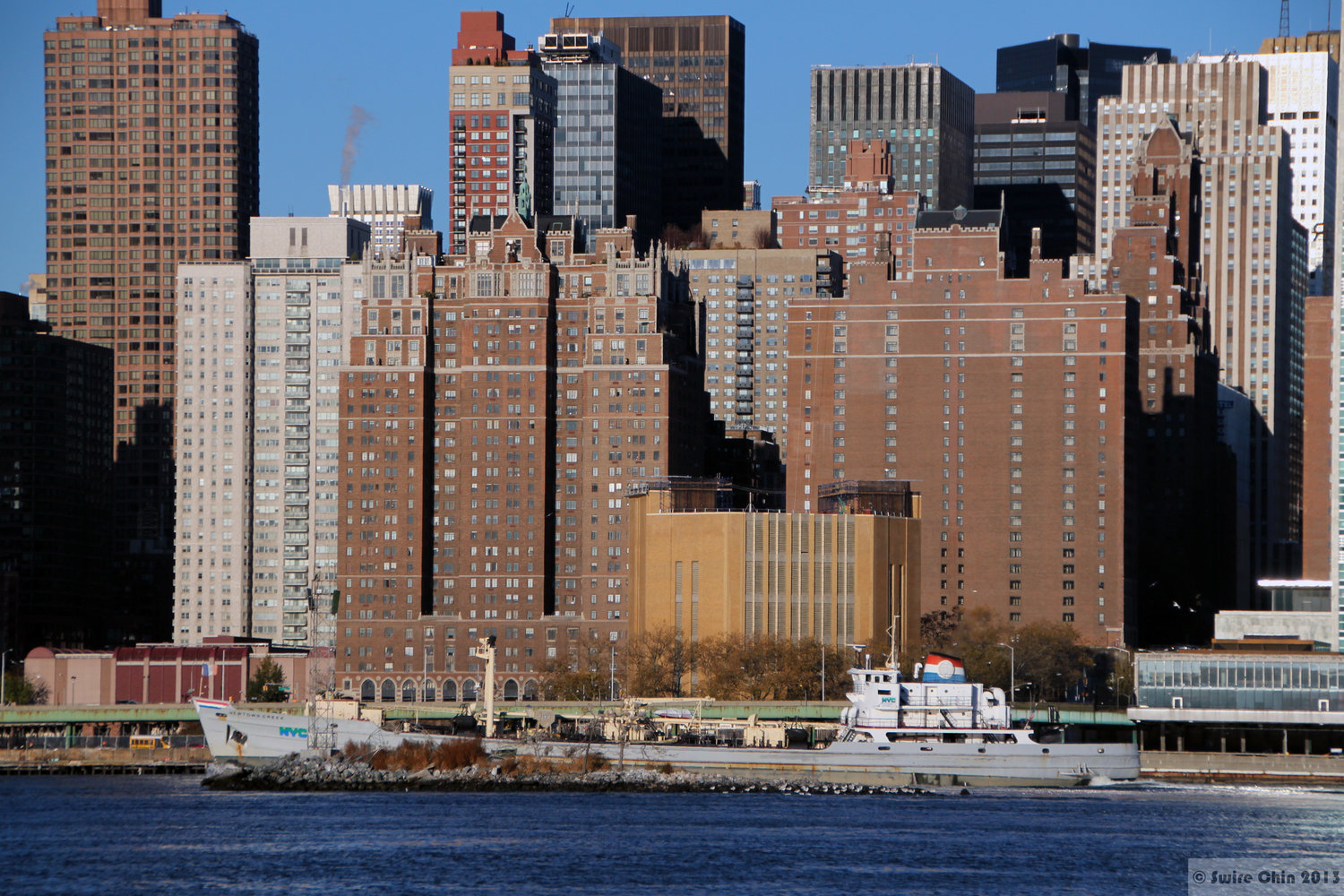 Tudor City, in Manhattan’s Midtown. Rents and purchase prices at the East Side enclave have climbed steadily since the pandemic eased.
Courtesy Can Pac Swire, via flickr
Posted Wednesday, March 23, 2022 10:31 pm
BY RICK WOLFF

Yet alongside jobs and incomes, housing is a key to the quality of life of working people in the nation’s largest city.

The city’s private housing industry had many previous crises of affordability, measured by homelessness, abandoned buildings, under-maintained apartments and other decidedly negative factors.

Those conditions provoked demands for government intervention. That brought the city recent decades of a mixed-housing system, partly private and partly government-owned and -operated.

Yet that system solved neither homelessness nor unaffordability, and also failed to provide basic safety, as two recent fires in The Bronx demonstrated

Enclaves or a wealth of cultures?

Cities are fast becoming unaffordable for anyone but the richest. Others among us get pushed to the edges or out of the city altogether. Setting cities off from suburbs and rural areas that are much poorer will further split an already discordant American society.

Are cities that were once centers of diversity now moving towards gated enclaves of the rich? No break here. Letting that happen would add envy and bitterness to the country’s already severe divisions.

There is an implicit irony as gentrification plays out. The richest among us move into the city for its rich diversity of cultures, whether within music, performing arts, cuisines, or even dress. In response, landlords raise home prices and rents because those richest can pay them. The poor and the middle then find that they cannot afford increased rents. They eventually leave, taking with them their music, their arts, their cuisines.

Government intervention—at least the sort we have in the U.S.—modifies but does not basically change that market. The history of New York City teaches us that.

There is another way for a city like New York to plan and chart its future. There is another kind of government intervention. The only question is whether the people of New York will develop the desire and political muscle to go that other way. How to do that has been figured out by another world-class city: Vienna.

The vast majority of Vienna’s two million residents rent their homes. Almost half of Vienna’s rental units are either government-owned and -operated or government-regulated and -subsidized. Rents are kept strictly to 20-25 percent of incomes. Diversity of incomes—and of cultures—become a distinct feature of lived life in the Austrian capital.

Most renters participate in the many decisions that make Vienna’s public apartments globally recognized models of great housing. Public housing there competes with private housing. That fact requires private landlords to provide at least roughly equal amenities and services. That is why Vienna’s public housing is so well-maintained, safe, clean and attractive. Vienna’s model is so successful that for the last century both right-wing and left-wing governments have supported it.

Despite some opposition from local private landlords, Austrian politicians simply dared not tamper with what their capital city’s residents so overwhelmingly want. Public housing in New York City is a much smaller operation than Vienna’s. About 400,000 of New York City’s eight million residents live in public housing.&nbsp

Public housing on the scale and in the style of Vienna would transform the lives of millions in New York City. New Yorkers would spend the money they save on other goods and services, providing a substantial economic boost to the city and the state.

A coalition of public-sector unions and middle and low-income renters could win a real change in New York City’s housing system. That change could solve the affordability problems never solved before. It could also bring about a fairer, more diverse and far better future for this city and others.

Mr. Wolff is Professor of Economics Emeritus at the University of Massachusetts, Amherst, and a Visiting Professor in the Graduate Program in International Affairs at the New School University in Manhattan. He is the founder of Democracy at Work and host of its nationally syndicated show "Economic Update."