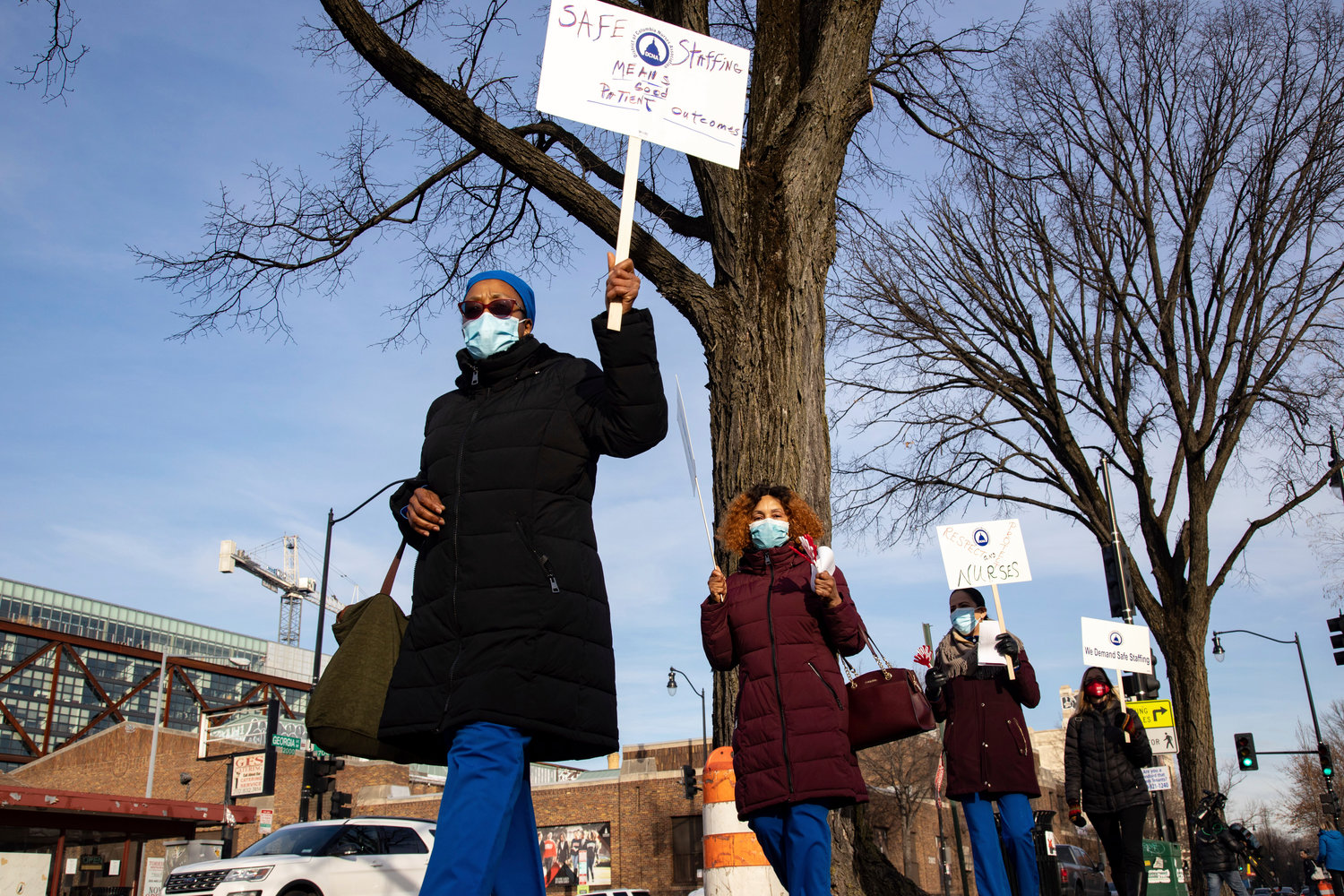 In the past year there has been a surge in nonprofit worker union organizing. Because local and state governments are increasingly contracting with nonprofit organizations to take over work done by public-sector workers, it is essential that our public-sector unions support nonprofit unionizing.

Nonprofit work, which I did for years as a lobbyist and NGO executive director, is considered mission-driven service work that serves essential public needs. However, nonprofit work is often insecure, poorly paid, highly stressful and lacking in health-care benefits. Nonprofit workers lack control over their work and face long hours and poor working conditions.

This is why nonprofit workers deserve our solidarity rather than disdain as competitors.

Modern nonprofits were first created by elite-funded foundations like Carnegie and Rockefeller that formed in the late 1800s. Encouraged by generous tax deductions and exemptions provided by federal and state tax systems, since the 1960s the number of nonprofits has exploded in the U.S. to about 1.5 million and 10 million around the world.

Not only have elites and corporations used their tax-deductible donations to cut their taxes, but in recent decades they have become a tool for privatizing government services and attacking public-sector workers.

Today the nonprofit sector is the third largest workforce in the U.S. economy. According to scholars of nonprofits Lester Salamon and Chelsea Newhouse, the sector totals about $1.5 trillion in output and employs about 12.5 million workers; the nonprofit sector accounted for about 5.9 percent of GDP in 2020. Most nonprofit workers are found in health care, education, social services and the arts. About 76 percent of the 1.8 million existing nonprofits are very small, with revenues under $100,000, and mostly rely on low paid or volunteer labor.

According to New York City Comptroller Brad Lander, there were 662,025 nonprofit workers working for 13,062 nonprofits in the city in 2017. This is double the number of 325,000 public city employees. Excluding those employed by religious and arts organizations,  93.2 percent of these workers are in education, health care and social services. Nonprofits generate $77.7 billion or 9.4 percent of the city’s total economic output.

With all the attention to the worthy efforts to organize Amazon in Alabama, Atlanta, New York, Chicago and Sacramento in recent years, too little attention is being focused on nonprofit-sector organizing. Nonprofits have been the site of increasingly successful worker organizing, strikes and strike threats at health-care company Kaiser Permanente, Howard University and Planned Parenthood, to name a few, just in the past few months.

In fact, nonprofits have more combined economic value and about 10 times the number of workers as Amazon. As of October 2022, Amazon’s market capitalization (the total value of a publicly traded company's outstanding shares), was $1.2 trillion and employed 1.3 million workers in 2021.

Nonprofit workers are challenging the disconnect between the service-driven mission and their abuse and exploitation. No longer accepting management’s claim that higher wages threaten the mission, better wages and working conditions help employees do the work of helping others by helping themselves. Unionized nonprofit service work ends the hypocrisy of making poverty-level wages to treat clients at or near poverty.

Unionization is a direct challenge to nonprofit organizations which are unaccountable to taxpayers and voters. Unlike local government, nonprofits are run by boards of directors who are more responsive to their funders than their individual clients or workers. Aside from highly unionized nurses, most nonprofit workers have no seniority, overtime, pension, grievance rights or say over their work.

Shockingly, many in the health-care sector have no employer-paid health insurance. High levels of stress-induced turnover negatively impacts the quality of care and other services.

This was my experience working for several small and large advocacy nonprofits. Despite the long workdays, low wages and poor health benefits forced me to still take second jobs teaching to support my young family.

Governments are under constant pressure to cut labor costs and increase productivity. That’s why they are embracing “PPPs” (or Public-Private Partnerships) which is just code for outsourcing and privatization.

When nonprofit workers organize to raise their wages, as Planned Parenthood workers have done in several states despite vicious anti-union campaigns by politically connected management, they make privatization more expensive and unpopular.

Organizing is turning precarious, low paying and exploitative jobs into unionized work with more say over their working conditions, job security and wages commensurate with their fellow public-sector workers.

Their success reduces the supposed cost savings of privatization and strengthens the position of public-sector workers to improve our own pay, benefits, working conditions and say over our work.

When nonprofit worker unionization succeeds, we all benefit.

Robert Ovetz is the author of “When Workers Shot Back” and editor of “Workers’ Inquiry and Global Class Struggle.” His new book “We the Elites: Why the US Constitution Serves the Few” is out now. He is currently co-writing his next book about nonprofits for Haymarket Press.