Why labor reform only comes from workers’ power 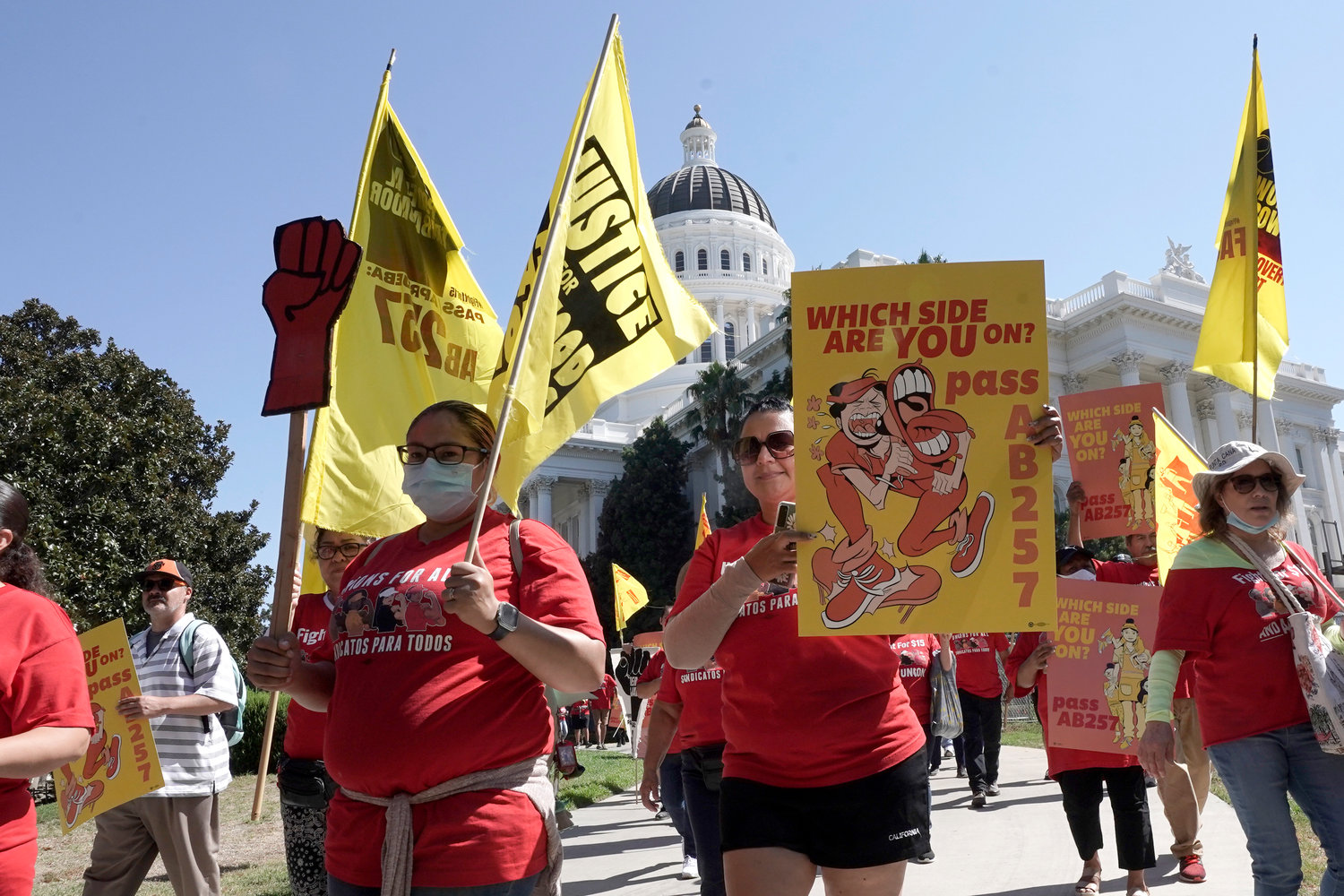