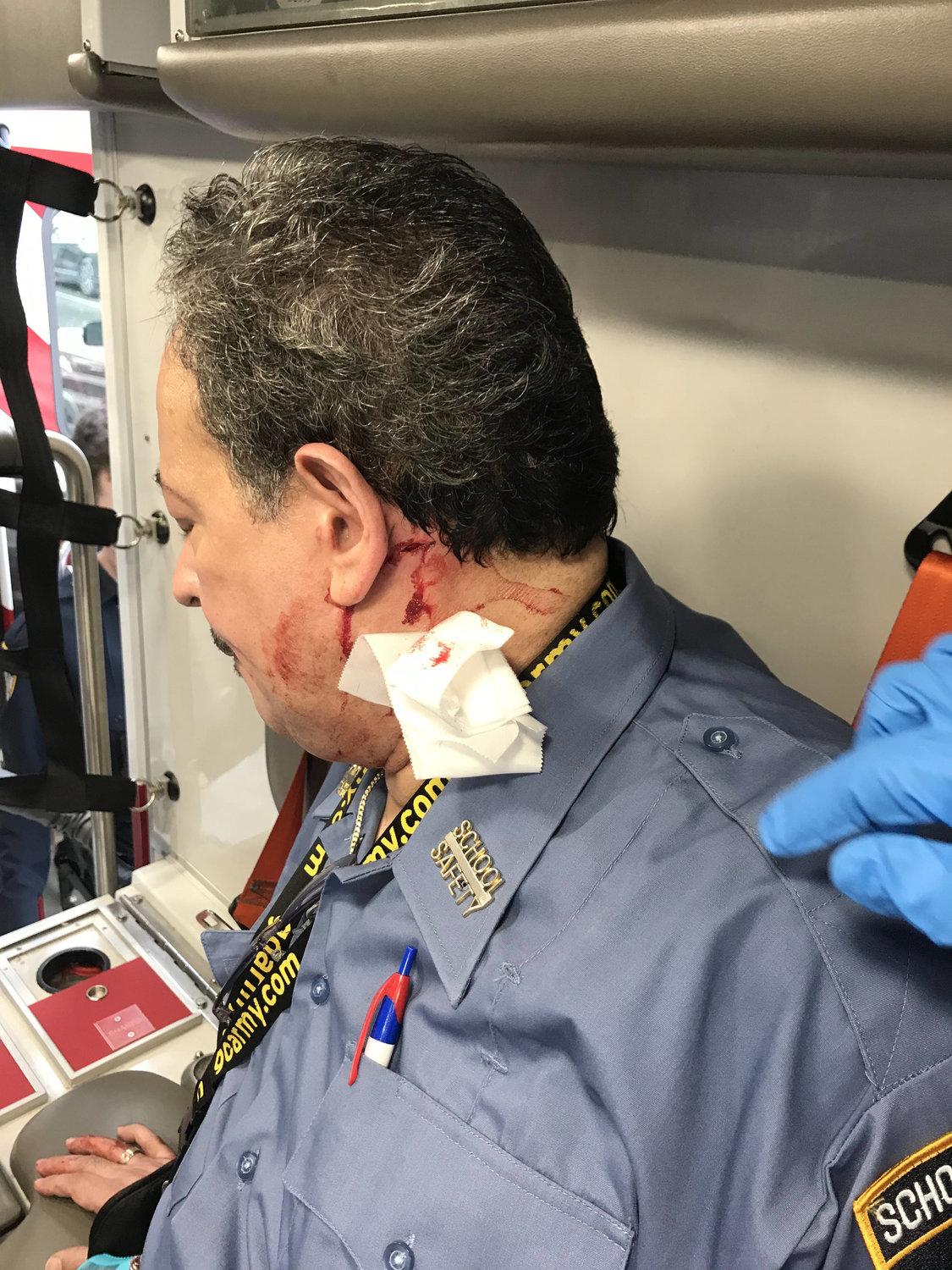 After a school safety agent and a teacher were stabbed while defending a guidance counselor at a Bronx elementary school, unions representing teachers and principals called on the city to restore … 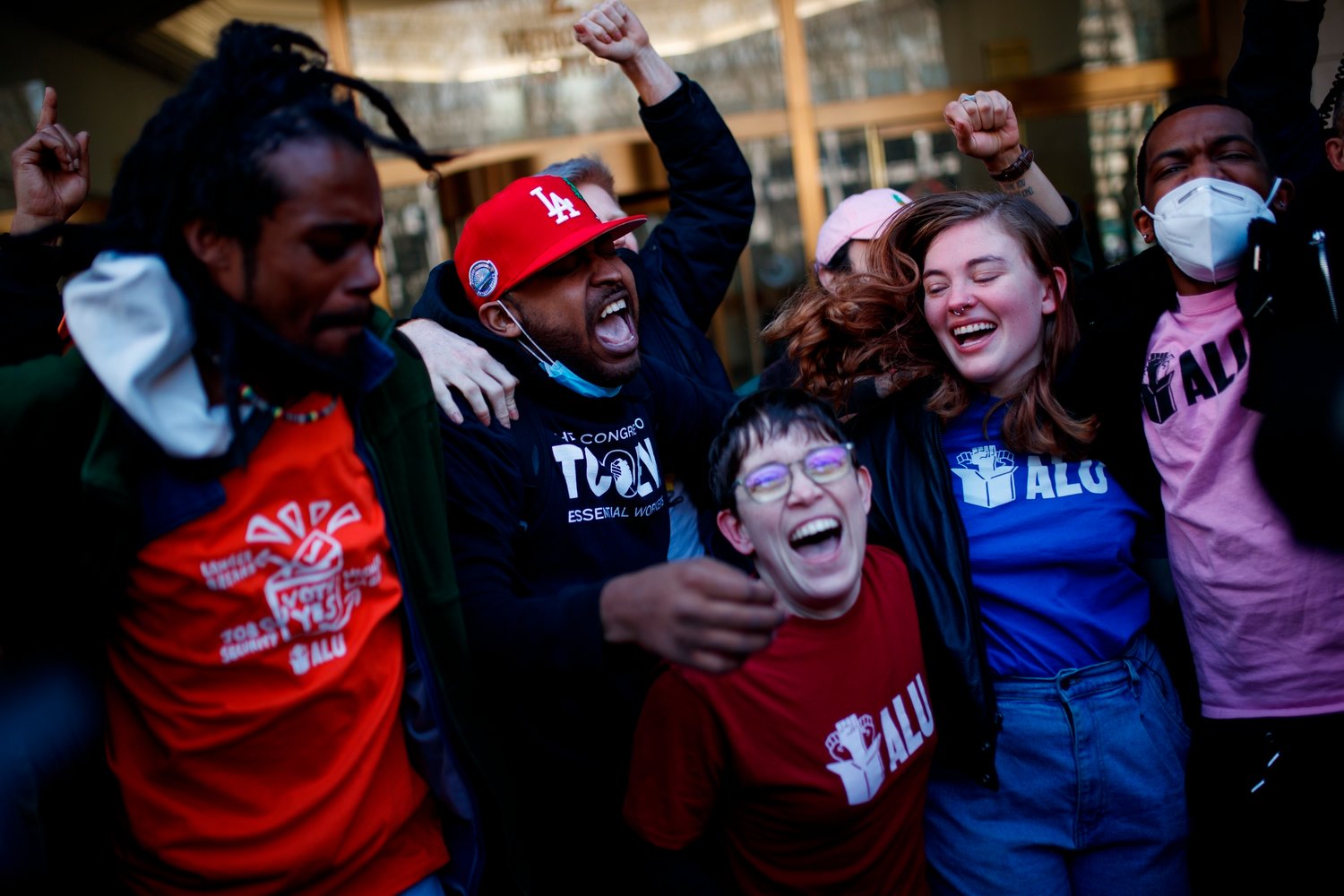 Amazon workers in Staten Island have voted to unionize, marking the first successful U.S. organizing effort in the retail giant's history and handing an unexpected win to a nascent group that fueled … 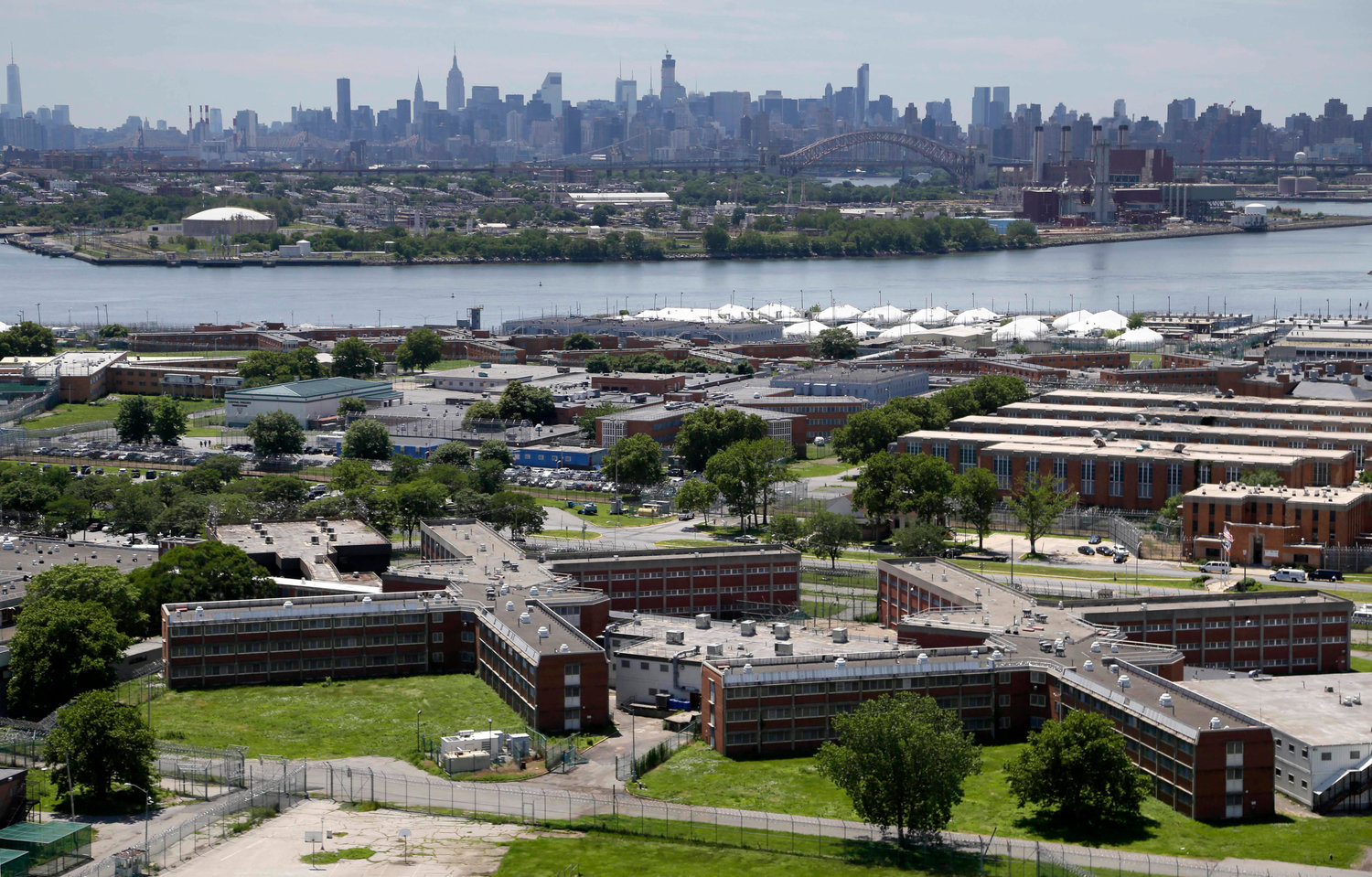 In a damning indictment of the Department of Correction’s new leadership team, the federal monitor overseeing reforms in city jails found that DOC efforts to thwart violence inside lockups has … 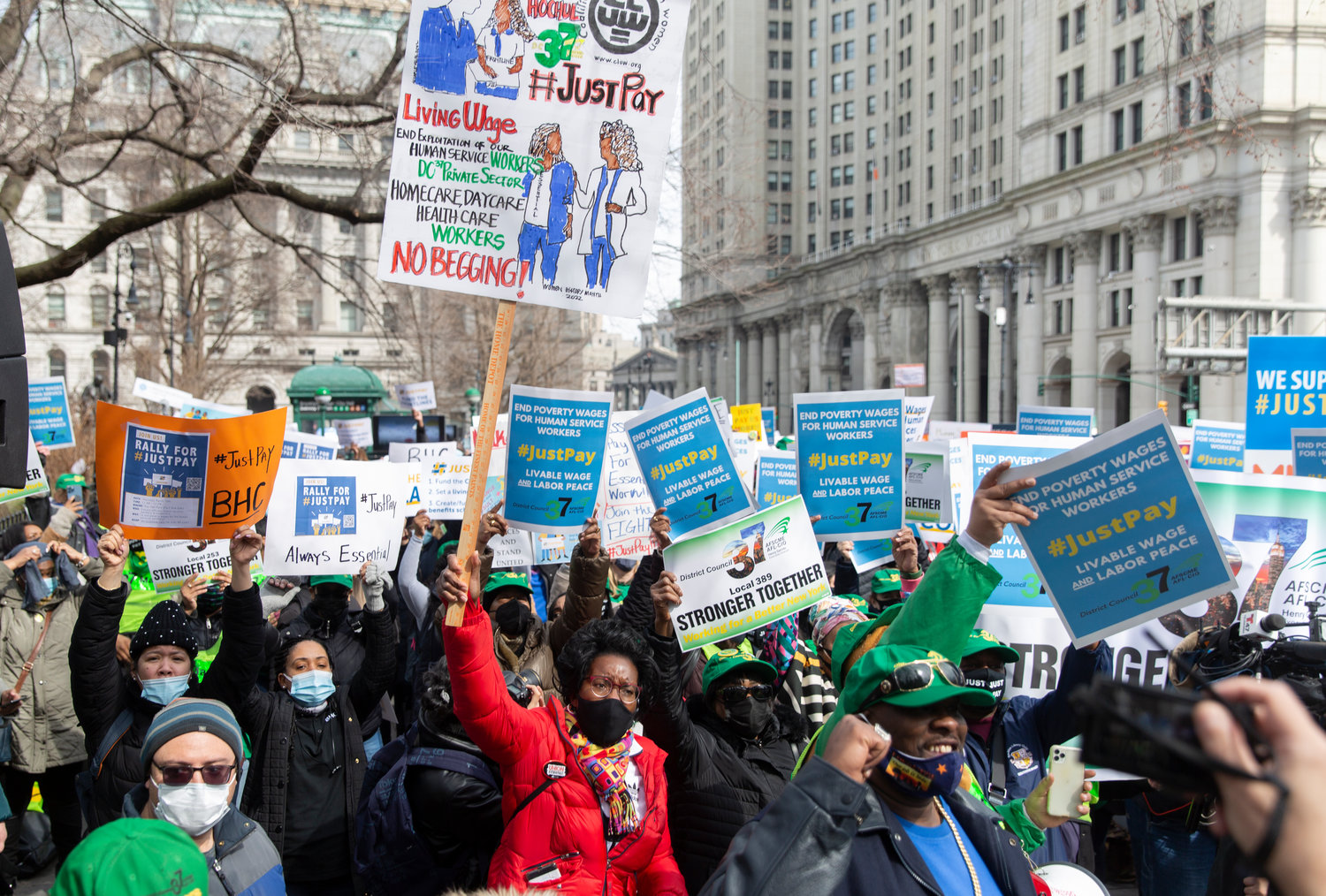 Like so many nonprofit human-services employees, Johanna Ortiz, a pediatric community health worker, often struggles to make ends meet. “There is no greater satisfaction than the gratitude the … 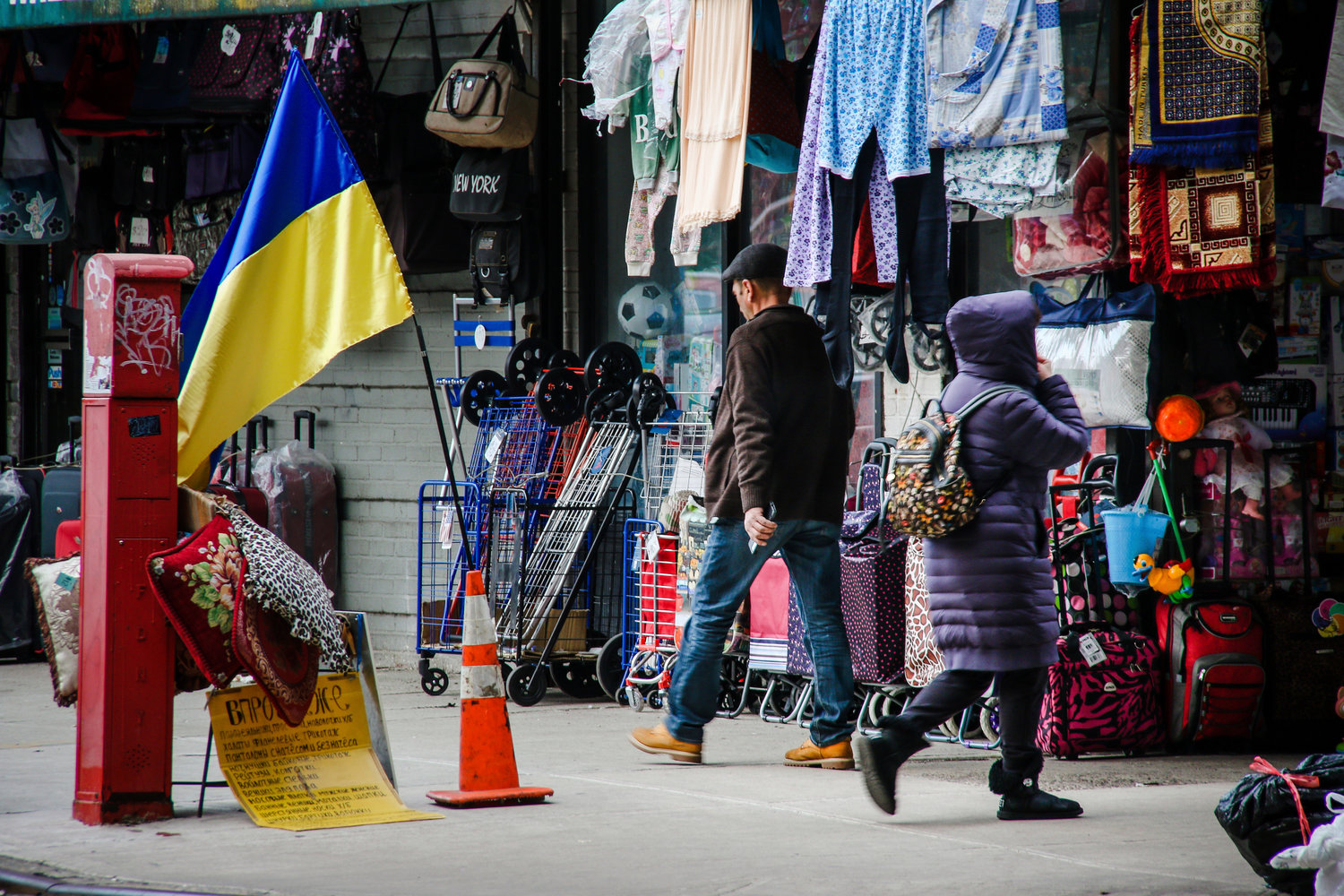 Russia’s invasion of Ukraine has reverberated across global financial systems, and also here. Trustees of the $88 billion municipal employees fund as well as those governing the funds of the … 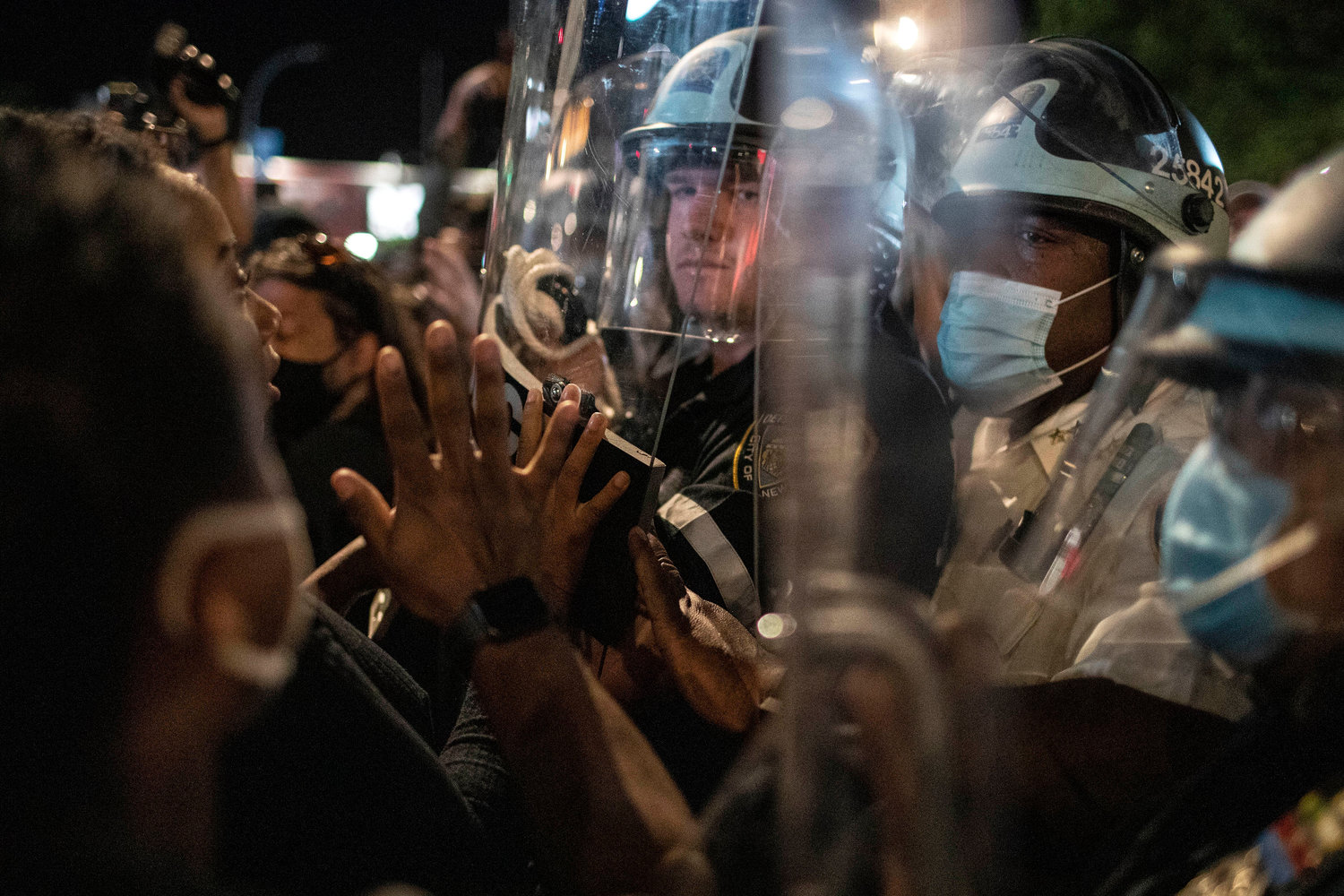 Currently viewing stories posted within the past 2 years.
For all older stories, please use our advanced search.
E-edition