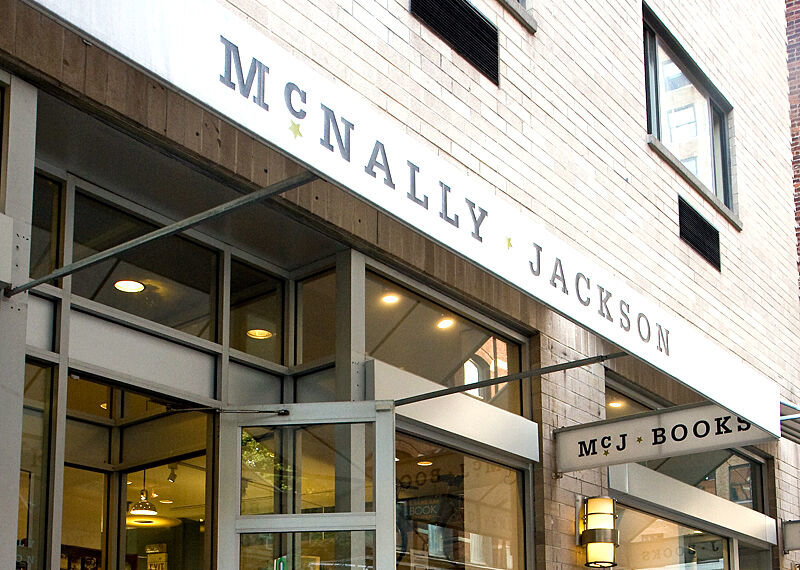 AGREEMENT RATIFIED: Workers at the city’s four McNally Jackson Books stores and two Goods for the Study stationery stores have unanimously approved a contract that provides for increased pay and benefits. The workers joined the Retail, Wholesale and Department Store Union in December 2019. Above, the chain’s Prince Street bookstore.

Workers at the McNally Jackson books and stationery stores in the city put virtual pen to paper late last month and ratified their first contract after having joined the Retail, Wholesale and Department Store Union in late 2019.

The roughly 90 employees work sales, events, stocking and information services in six locations, four of which are bookstores, the other two stationery stores.

The contract, approved unanimously via Zoom Jan. 29, provides for pay increases of between 7 and 17 percent; the opportunity to participate in RWDSU’s retirement program; additional paid holidays, and increased paid-vacation days for employees with four or more years of employment. It also creates three titles within the bookstores— Bookseller, Lead Bookseller, and Senior Bookseller—with different responsibilities and pay levels.

“We stuck the course throughout the pandemic to get a great contract,” said Rhys Davis, a member of the bargaining committee who works at the Goods for the Study stationery store on West Eighth St. “I think that’s a testament to the relationship between all of the employees at McNally Jackson and the strength of our union—and our bond.”

He said workers sought to organize to secure better wages, benefits and clearer lines of communication between workers and management, but also to preserve what he called the supportive culture among employees.

“I don’t think there’s a better bookstore to work at in New York City. I say that with complete confidence,” Mr. Davis said. “It’s a great set of stores.”

He also credited management for the outcome.

“I thought the tenor was positive. They did come to the table and they certainly did bargain in good faith,” he said. “The tenor of the negotiations is going to set the stage for a good relationship in the future.”

"We're proud that staff and management were able to get through the hard work of negotiating during a pandemic," the Jan. 15 statement said. "With this fair and equitable contract in place, we look forward to building a better, stronger bookstore together."

The pandemic forced the stores to close from mid-March until July. “It’s been a time of nearly immeasurable change, and with that I think morale has gone up and down,” Mr. Davis said. But knowing that they were being represented made the process of returning to work “easier for everyone.”

Unionizing, he said, amounted to “a huge safety net,” particularly in uncertain times. “A lot of people are hurting because they don’t have that collective voice,” he said.

The union also represents workers at the two Book Culture locations on the Upper West Side. “By ratifying their first contract that addresses the many issues that motivated them to organize, McNally Jackson workers showed that the best way for working people to protect themselves and their families is to join together in a union and secure a strong contract,” RWDSU’s president, Stuart Appelbaum, said in a statement following the vote.